just a few seconds after posting a reel about my friends getting re-engaged, gabe sent me a DM that was sketch af. basically it told me to text him right away and don’t respond to his DM. i was like ok, i know this is him, but was he hacked? regardless, i figured a text wouldn’t hurt, just in case.

everything was fine, i was just being dramatic, of course. but hey, when you listen to a lot of true crime, you’re just gonna be more on edge. anyway, he continued and told me that he was planning a re-engagement himself, and it was going to be a surprise for his now wife, ary.

a second formal agreement to get married
“he didn’t like how the first engagement proposal went, so he wanted to try again”

basically, you get the gist. over the course of the next month, we planned meticulously every detail of the trip, the surprise re-engagement, and what it was gonna look like.
well, per usual, many things went incorrectly. gabe called me the night before and was like “ok look we had to move last minute yesterday and today. is there any way you can grab some candles?” i was like absolutely i can, not realising that a few hours later i would be walking out of hobby lobby with a literal cart full of candles, hoping praying and sweating through my pants that it would be enough.
but that is what happens when you travel, when you plan, and also when things are gonna turn out really well. these are normal things that happen to everyone. life is not all glamorous, but amidst the chaos, there are some very magical moments.

the day was beautiful. rain was in the forecast, but it decided to shine for golden hour, i got every candle lit in time, and despite the wind and the lack of the playlist gabe made to play in the background, ary and gabe got re-engaged in the most perfect and intimate way.
here’s a peek into those moments: 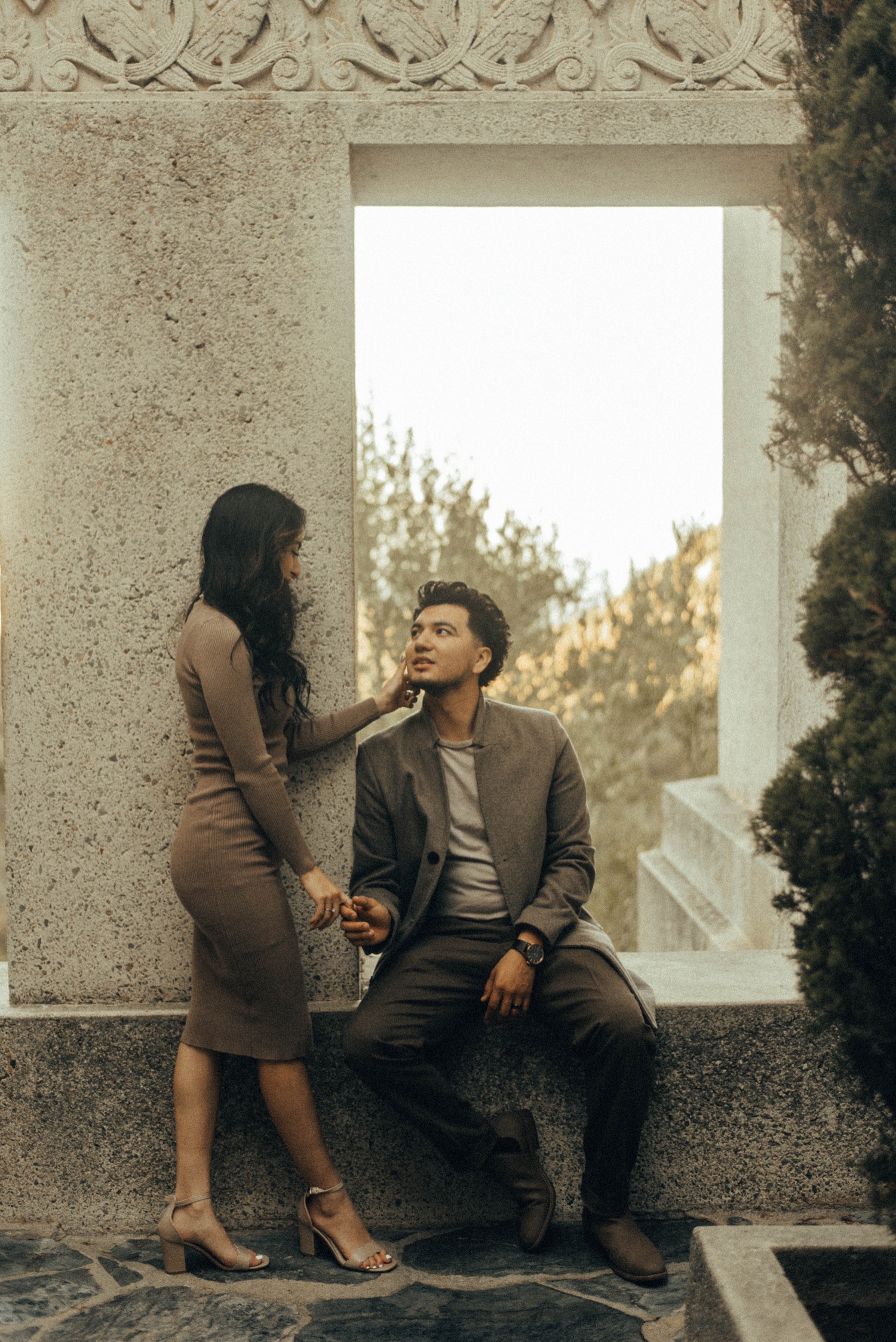